Rep. Kind will not seek reelection 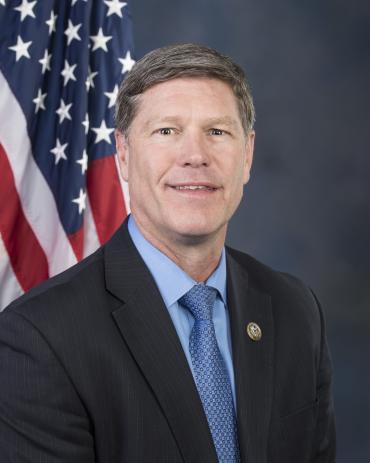 After representing the Third Congressional District — which includes Trempealeau County — for more than two decades, Rep. Ron Kind announced last week that he will not seek reelection in 2022.

Rumors of Kind’s decision began to circulate early last week Tuesday before Kind made it official with a press conference in front of the former Roosevelt Elementary School in La Crosse.

“Representing the people at home has been the honor of my life — but I never intended it to be the honor of my entire life. For 26 years, I’ve flown to and from Washington, DC and traveled the 18 counties of the most beautiful Congressional District in the Nation almost every week. But 26 years is enough — it’s time for me to step back,” Kind said in a statement issued last week. “My wife, Tawni, and I are looking forward to entering the next chapter of our lives.”

Kind spoke about his “humble” beginnings growing up in a low-income family as the son of a telephone repairman.

“I thought then that a place like Congress was for people with political connections or wealth, The Kennedys or The Rockefellers. But I’m living proof that you can come from humble beginnings and still have remarkable opportunities,” Kind said.

Sen. Jeff Smith, representing the 31st District, commended Kind for how he represented the area.

“For nearly 25 years, Ron has shown what it means to be a true public servant,” Smith said in a statement. “He’s always done what’s best for the people of western Wisconsin, setting aside politics to represent our values with the utmost dignity and respect.”

Kind’s announcement came less than a year after he defeated Derrick Van Orden by more than 10,000 votes to win the seat again. It was the closest call Kind has had since being elected in 1997. His term runs until January 2023.

“I look forward to serving out these remaining 16 months and working hard for the people of Wisconsin’s Third Congressional District,” Kind said. “We still have a virus to defeat, an economy to recover, a country to rebuild with good paying jobs, climate change to combat, and voters’ rights to protect. I look forward to carrying out those duties with the help of the people here in Wisconsin.”