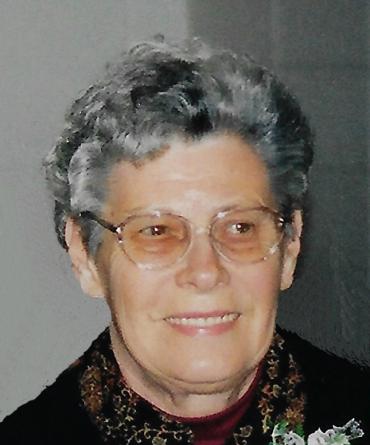 A Mass of Christian Burial (with COVID-19 guidelines) was held Thursday, April 29, 2021, at 10:30 a.m., at Ss. Peter and Paul Catholic Church in Independence, with burial the church cemetery.

Visitation was one hour prior to Mass at the church.

Mass may be viewed on Ss. Peter and Paul Catholic School Facebook Live.