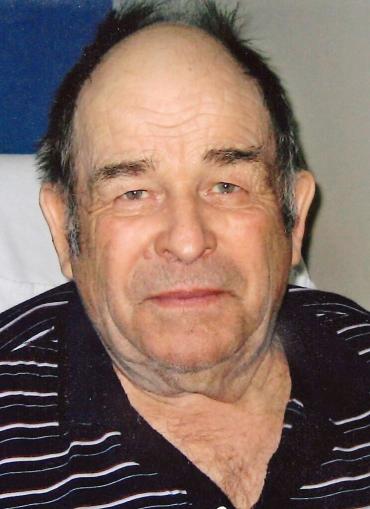 Dale was born in Arcadia, May 14, 1933, to Alfred and Dorothy (Schultz) Servais. On June 21, 1958, Dale was united in marriage to MaryAnn Woyczik at St. Boniface Catholic Church in Waumandee. Together they farmed in rural Arcadia.

Dale was a member of the Arcadia Historical Society and served on the Arcadia-Glencoe Fire Department Board, A-G Coop Creamery Board, and the Town of Glencoe Board where he was a supervisor. For many years, Dale was a Renk Seed Corn Dealer, and in 2000, Dale and MaryAnn were the proud hosts of the Buffalo County Dairy Breakfast.

Dale was very passionate about the farm, his cows, animals and machinery. Everything on the farm was a joint venture for Dale and MaryAnn. On Thursdays, you would find them mowing the lawn and keeping everything looking sharp. He primarily raised Holsteins, but also had some Brown Swiss and Jersey cows that brought a twinkle to his eye when he spoke of them. The faithful farm dogs and cats that shared the barn over the years were also special to him. We never quite knew if he had a favorite brand of tractor, as he liked to collect them all. He always said, “It’s a good day!” when the Toy Farmer magazine arrived in the mail.

Over the last few years, Dale enjoyed feeding the birds and doing hundreds of jigsaw puzzles that he proudly displayed throughout the house. He will be deeply missed by his family.

Family and friends are invited for a Celebration of Life, Saturday, April 23, 2022, from 11:00 a.m. to 2:00 p.m., at the Arcadia Historical Society. To express condolences to his family online, please visit www.wozneykillianfh.com.