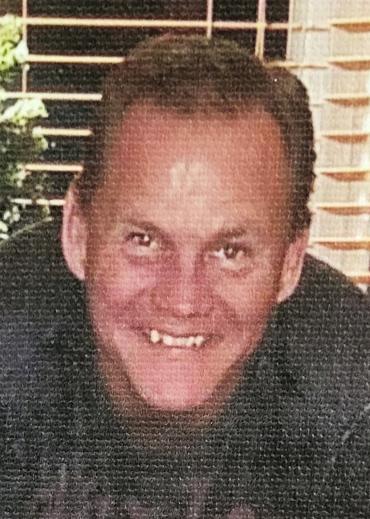 Daniel was born August 28, 1969, in Whitehall, to Rickey and Debra (Hanson) Holstad.

Dan was in the U.S. Army after high school for a period of time and was a manager at the Rent-A-Center for many years. He enjoyed snowmobiling, riding his Harley, watching football and Nascar. Dan was also a big Dallas Cowboys fan.

In addition to his father, Daniel was preceded in death by both sets of his grandparents, Hiram and Ella Holstad and Ivan and Harriet Hanson.