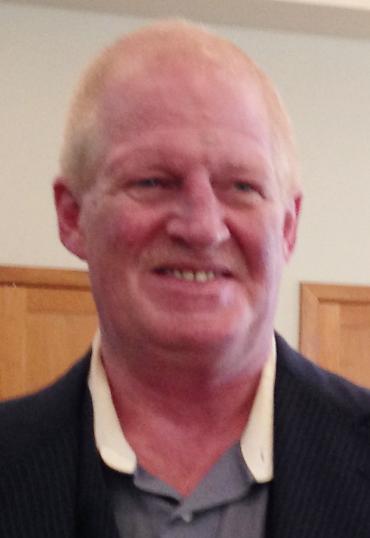 Dan was born September 2, 1961, at St. Ann’s Hospital in La Crosse, to Ruth Marie (Emmons) Steele and Howard M. Steele and was later adopted by Roger Walters. Dan graduated from G-E-T High School and went on to attend cosmetology school in La Crosse to become a barber. He was currently employed at Mike’s Bar in Galesville. Dan loved working with horses and helping show them, especially Clydesdales. For many years, Dan was the Assistant in the Draft Horse Department at the Wisconsin State Fair. He also helped with the cranberry harvest at the Larry Case Marsh outside Valley Junction every fall for many years.

A Celebration of Life will be held for Dan this coming summer.