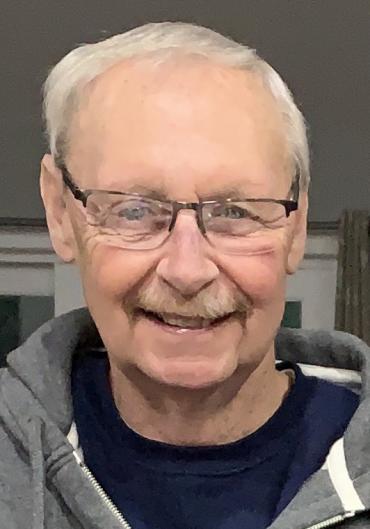 It is with very heavy hearts that we announce the passing of David A. Bender who died July 24, 2021.

David was born May 13, 1954, to Leonard and Constance Bender. He served two years in the U.S. Navy. After that, he returned to Galesville to farm with his dad for many years. Dave also worked at West Falia for a number of years. He was a skilled carpenter. Dave took great pride in his lawn and landscaping.

Dave was preceded in death by his parents; mother-in-law, Victoria Muller; brothers-in-law: Juno and Timothy Muller.

At the request of David, no funeral will be held.