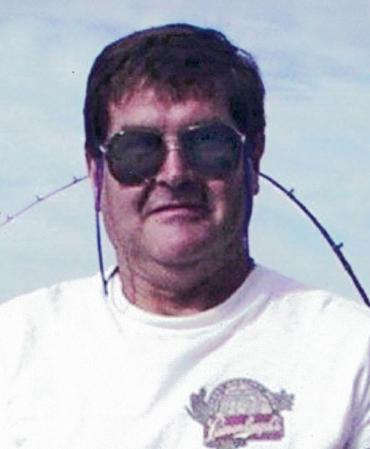 David was born November 30, 1951, in Rockwell, IA, to James & Mary (Ptacek) Kral. He attended grade school at Sacred Heart until 1959, when the family moved to Taylor where he grew up on the family farm in Trump Coulee. He graduated Valedictorian from Taylor High School in 1969. He received his B.B.A in Finance in 1973, from UW–Madison, and remained a proud Badger Alumni. He completed his Masters Degree in Business Administration in 1988. David got his start after college at the Chicago Board of Trade and soon after landed a job at Case IH in 1975, in Racine. He remained with Case lH until 2009, when he tried to retire but was recruited back for his expertise to lead a project at Fort McCoy. He officially retired in 2014. During his tenure at Case IH, David traveled far and often, experiencing all that life had to offer and leaving an impression everywhere he went.

David lived life by his own rules doing what he wanted while always remaining a loyal and dependable friend, neighbor, son, brother and uncle. There was nothing he wouldn’t try, and was always expanding his knowledge and experiences from softball to skydiving and to dance classes. He was an avid fisherman, historian, conservationist, advocate for the environment, loyal community member, euchre card player and friend to all who met him.

After retirement, David devoted his time to the family farm, creating a sanctuary for animals, trees, birds, fish and himself. He was a member of the Taylor Rod & Gun Club, Beaches Corner Tractor Club, Town of Franklin Chairman, President of the Trump Coulee Cemetery, member of the Northern Nut Grower Association and numerous other worthwhile organizations.

David is survived by his sister, Paulette; and many nieces, nephews and friends.

In addition to his parents, David was preceded in death by his brothers: Clarence, Maynard; and his nephew, Kirk.

In lieu of flowers, memorials will be accepted on his behalf to be donated at a later time.