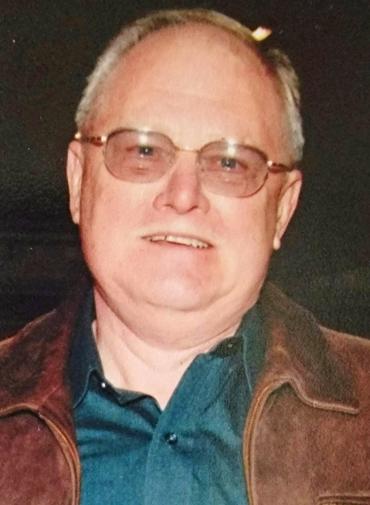 David was born April 5, 1938, in Bluff Siding, to Sylvester and Eleanor (Jereczek) Piechowski. He was united in marriage with Sandra Williams, January 29, 1959, and they enjoyed 62 years of marriage.

David was employed with Winona Industries, and then for many years as an engineer for Ashley Furniture in Arcadia until his retirement. David loved the many travels of his job while at Ashley which took him all over the world.

David was a member of the Lions Club and served as an alderman for the city of Buffalo City. He was an avid outdoorsman who enjoyed deer and duck hunting, ice fishing and he was proud to have obtained licenses for scuba diving and as a pilot.

He was preceded in death by his parents; and his brothers and sisters-in-law: Leon and Geraldine Piechowski and Robert and Carol Piechowski.

The family respectfully asks that memorials be directed to Scenic Valley Ambulance Service in Cochrane.

Online condolences or memories may be left for David’s family at www.watkowski-mulyck.com.