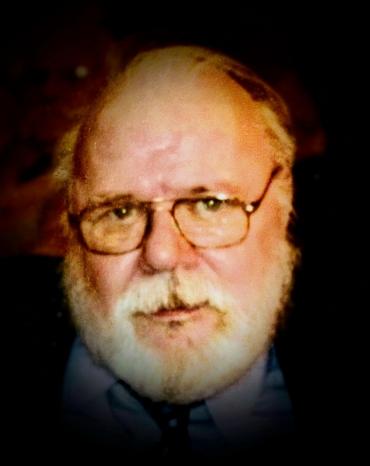 David was born February 9, 1944, in Newport, RI, to Gordon and Mary Shepherd. He was a graduate of Whitehall High School, Class of 1962. He attended UW-La Crosse prior to his enlistment in the U.S. Air Force. David served 21 and ½ years prior to his retirement in 1986. David served many tours of duty overseas including, Thailand, Germany and Iceland.

After retiring from the military, he became the owner and operator of Dave’s Bar in Whitehall. Following 20 plus years in the bar business, Dave sold it and retired in 2010. In 2011, he moved to Moorhead, MN, with his significant other, Rita Barnard. They moved to New Braunfels, TX, in June of 2019.

David was preceded in death by his parents; and grandparents.

Memorial services will be held Saturday, June 19, 2021, at 1:30 p.m., at Jack Funeral Home in Whitehall with Mr. Scott Brown officiating. Burial with military rites conducted by the Hutchins-Stendahl American Legion Post #191 will be at Lincoln Cemetery in Whitehall.

Friends may call one half hour prior to the service.

In lieu of flowers, memorials may be designated to the David Shepherd Memorial Fund or the Parkinson’s Foundation.