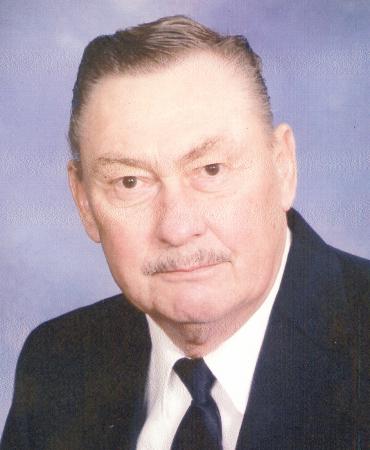 Dennis L. “Denny” Johnson, 75, of Beaches Corners, Wisconsin passed away peacefully at Gundersen Health System of La Crosse, Friday, March 19, 2021, with his family by his side.

Dennis was born September 28, 1945, in Galesville, to Carlie and Florence Ruth (Onsrud) Johnson. He grew up on the family farm in Galesville, and attended Gale-Ettrick High School, graduating in 1963. Denny married Theresa Berg, and they had three daughters: Christine, Wendy and Debbie. They later divorced, but remained close friends. Denny spent most of his life in Ettrick and his latest years living in Beaches Corners.

Denny’s career began at the Canning Company in Galesville as a teen and he later worked at Gale Products, which later became TRW Inc. He retired from TRW with 40 years of service as the warehouse manager. Denny was a member of French Creek Lutheran Church where he served as an usher. Denny was an avid outdoorsman his whole life. He enjoyed hunting, trapping and fishing. He served as president of the Galesville Trout Club for many years and took care of the trout pens at Arctic Springs. Denny also bowled in several leagues at Gale Lanes.

Denny loved his time with the “boys” whether it be at the “forty”, playing cards at Weiner’s Bar in Ettrick, or at the Ettrick Golf Course. His greatest joy in his later years was spending time with his daughters, grandkids and great-grandchildren.

He was preceded in death by his mother, Ruth; his father, Carlie; his brother-in-law, Larry Redsten; and his nephew, Austin Johnson.