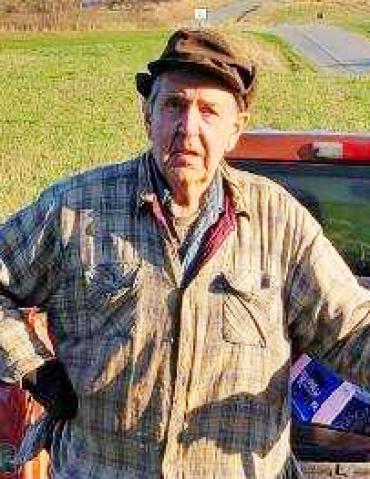 Donald was born February 26, 1931, to Clifford and Myrtle (Borreson) Melby. Donald married Dolores Sobish, May 11, 1953. Dolores preceded Donald in death January 24, 2016. Donald farmed all of his life and enjoyed biking, going to auctions and snowmobiling.

In addition to his parents and wife, Donald was preceded in death by a daughter, Sandi; and a brother, Jr. Melby.