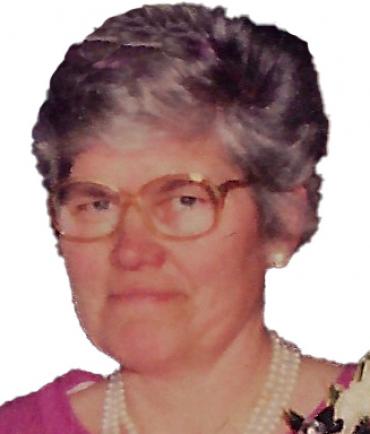 Dora Filla , 87, of Galesville, and formerly of Independence, died Wednesday, June 23, 2021, at Marinuka Manor in Galesville.

Dora was a member of Ss. Peter and Paul Catholic Church in Independence.

She is survived by two sons: Henry (Noel) Filla and Paul (Lona) Filla, both of Osseo; daughter, Rosemary (Robert) Gappa of Ettrick; 15 grandchildren; and two great-grandchildren.

Dora was preceded in death by her husband; and son, Steven James Filla.

Visitation was held at Edison Funeral Home in Independence on Friday, from 4:00 p.m. to 8:00 p.m., with a rosary at 7:30 p.m., and on Saturday one hour prior to the services at the funeral home.