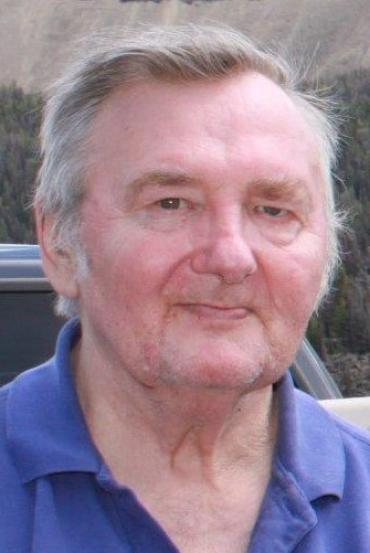 In his younger years, Frank enjoyed playing sports, as well as hunting, fishing, gardening and camping. When his daughters were young, he shared these pastimes with his family. In recent years, he enjoyed spending time with his friends and playing cards. He was also a very avid Packers, Bucks and Brewers fan.

Frank was in the U.S. Navy for a short time until he was honorably discharged to take care of his family.

He is survived by his daughters: Angela (Rick) Yeske, Shelly (Chad) Horstman; and grandsons: Robert Horstman and Jordan Horstman.

He was preceded in death by his father, Joseph Kokott; his mother, Theresa (Manka) Kokott; his brother, Duane Kokott; and his granddaughter, Prima Horstman.

Online condolences may be offered at www.schanhoferfh.com. The Lanham-Schanhofer Funeral Home and Cremation, Sparta, is assisting the family with funeral arrangements.