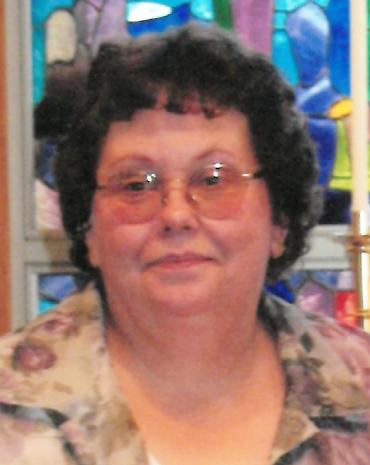 Gail was born November 19, 1949, to Harold and Muriel (Nelson) Hart. She grew up on a farm in rural Humbird. Gail graduated from Lincoln High School in 1967, and then married her high school sweetheart, Michael G. Janke Sr., December 2, 1967. Together, they had five children and resided in rural Alma Center. They later divorced.

Gail was a loving mother, grandmother, sister, aunt, and great-grandmother who had a love for birds, reading, puzzles, and the Green Bay Packers. She had a huge place in her heart for the Lord and for animals.

She was preceded in death by her parents; her brothers: Ken and Richard Hart; sister, Kathy Stolp; brother-in-law, Lee Segerstrom; and special friend, William (Sonny) Theiler.

Gail will be remembered for her humor, funny one-liners, and homemade sandwiches that she made sure she had when her grandchildren visited.

Jensen-Modjeski Funeral Home is assisting the family with arrangements; P: 715-963-2311.