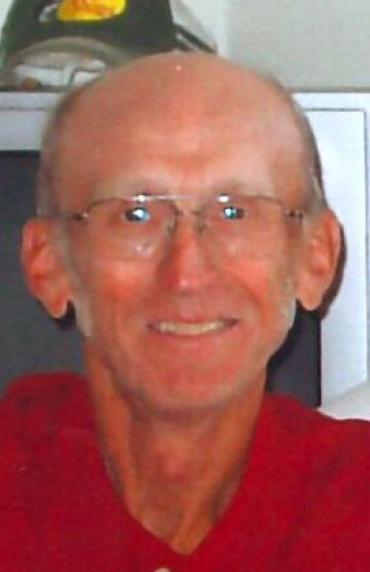 Galen Lee Mueller, 75, of Arcadia, passed away Saturday, May 9, 2020, from injuries sustained in a logging accident.

Galen was born in Arcadia, September 24, 1944, to Walter and Velda (Kube) Mueller. He graduated from Arcadia High School and served in the U.S. Air Force. On March 8, 1974, Galen was united in marriage to Doris Ann Sobotta at St. Stanislaus Catholic Church in Arcadia and the couple farmed together in Bills Valley. Galen and Doris enjoyed traveling with their friends, trips to the casino and ice fishing and boating. Galen enjoyed playing cards and being active with outdoor activities. He enjoyed helping his friends and neighbors with odd jobs and yard work.

He was preceded in death by his parents; sisters-in-law: Elaine Repinski and Adeline Sobotta; and brother-in-law, Richard Sobotta.

Per Galen’s wishes, private family services will be held. Burial will be at St. Stanislaus Catholic Cemetery in Arcadia.

Wozney-Killian Funeral Home in Arcadia is assisting his family with arrangements.