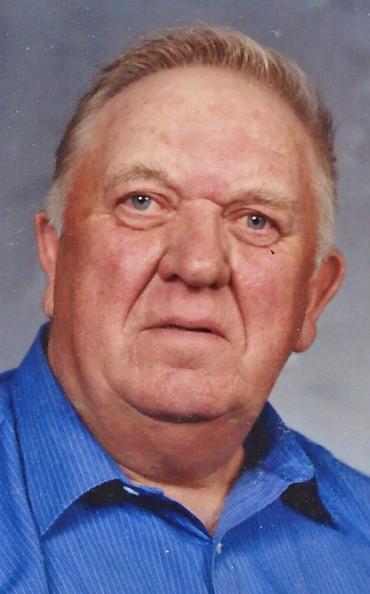 Glenn’s education began in a one-room school in Upper French Creek. He graduated from Blair High School in 1950, and after graduation began farming full time with his father, who passed away only four short years later. Glenn spent the next twelve years farming and caring for his mother before deciding to pursue his dream to attend college and become a teacher. In 1971, Glenn graduated from Winona State College. He began his teaching career at the Holmen High School and taught Industrial Arts there for 28 years. Glenn also taught a woodworking night class for many years through WWTC. He truly enjoyed teaching and being a mentor to his students. Even as a full time high school teacher, Glenn continued as a farmer on school nights and weekends on the land he loved.

Glenn served 28 years with the French Creek Lutheran Church Foundation, served several years on the church council and sang in the Senior Choir, which is where he met his future wife, Barbara. Glenn enjoyed reading, hunting and craftsmanship.

Glenn is survived by his wife of 54 years, Barbara; his son, Steven (and Diana) Jorgenson; and two granddaughters: Alexandria and Valori Jorgenson, all of rural Ettrick.

Glenn was preceded in death by his parents.

Glenn’s family would like to thank the staff of Grand View Care Center for their care and concern for the past 16 months in which he resided there and also all the wonderful family and friends who stopped in to see him. He truly enjoyed visiting with you.