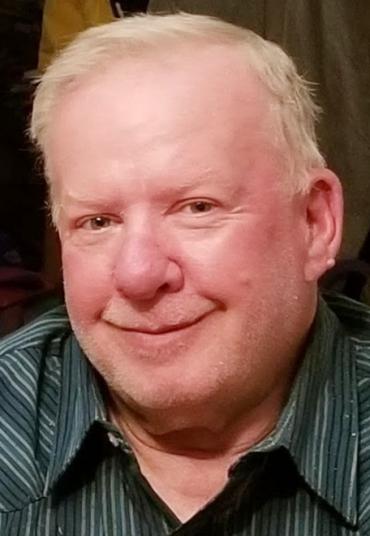 Harlan was born April 16, 1951, to Gretchen and Edward Enright of Galesville. He went to school in Galesville. On June 9, 1973, Harlan married Bonnie Ellinghuysen, at Silo Lutheran Church near Lewiston, MN. They later divorced but remained friends. On November 3, 1977, their pride and joy was born — a son, David. David married Carrie Vande Zande (Jones), June 13, 2008, and unto them were born three beautiful children, Harlan’s pride and joy: Lyndin, Azlynn and little Milton Elisha. In total, they have five children with David’s two beautiful stepdaughters, Mikayla and Natalya Vande Zande.

Harlan was an avid hunter and walleye fisherman. Many days were spent on the river with Bonnie and their son, David, along with his brother, sister and in-laws. He looked forward to their golfing outings and family picnics.

Harlan is survived by his son, David (Carrie) Enright; his grandchildren: Mikayla, Natalya, Lyndin, Azlynn, & Milton Elisha, and friend, Bonnie. He is also survived by his sister, Jacky Johnson of Blair; Darrell Enright of Galesville; and many nieces and nephews.

He was preceded in death by his parents; and brother, Dale.

His hunting partners always held a big part of his life – Ben Borchardt and Allen Austad – and so did all the gang at Wincraft whom he worked together with for many years. Harlan will be always remembered for his bright smile and kindness to others. He will always be with his family. As his grandchildren said to their grandma the other day, “Love never dies.” He was a man who loved well and made all those around him feel important.

His grandchildren request we all bring copies of pictures of Harlan, so they can know their grandpa more, and so we can all share stories of his life together.

Burial will be held at a later date.