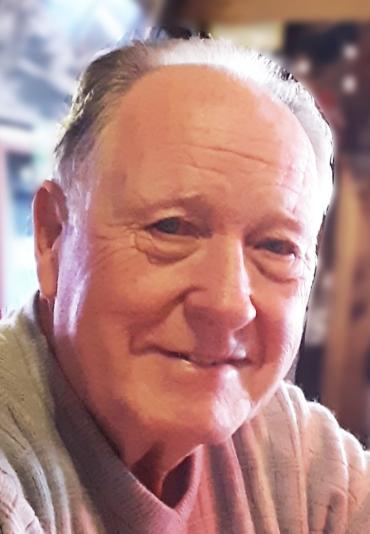 Jim was born in La Crosse, September 19, 1943, to William F. and Mary M. (Stremcha) Brady. He attended many elementary schools, graduating from Holmen High School in 1961. Jim joined the U.S. Army after graduation and became a member of the Chemical Corp. In 1963, he attended La Crosse University, finally graduating with a Bachlor of Business from Winona State in 1988.

Jim took a second shift job at Norplex, February 15, 1966, eventually working in Quality Assurance. Jim rose up the ladder to Vice-President of QA. He traveled internationally and state-side solving many problems for the company. Jim retired February 15, 2002, after 36 years, through all the company name changes, ending up as “isola”. Jim married Janice (Coisman), June 29, 1968. In 1973, they found a farm in rural Galesville where they moved with their son, Sean. Forty happy years were spent there, farming, hunting and enjoying nature. A man who loved the outdoors, travel and his family, Jim was a very special guy.

He was preceded in death by his parents; a sister, Jeanette; brothers: Pat, William and Stephen.

A Celebration of Life will be held in the Spring. FLY MY EAGLE, FLY. Coulee Region Cremation Group, Onalaska, is assisting the family with arrangements