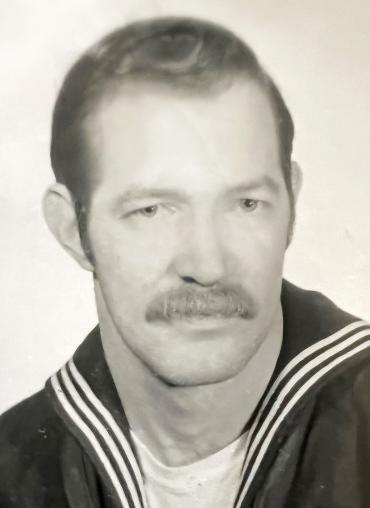 James was born November 28, 1943, to James and Geraldine (Bakeman) Gallup Sr., in Syracuse, NY. James served active duty in the U.S. Navy from 1970 – 1974, and continued his service in the Navy Reserve until his retirement in 2003. James enjoyed his career as an Engineer on the Dredge Thompson working with the U.S. Army Corps of Engineers on the Mississippi River, retiring in 2004. He continued work as an Engineer on the Great Lakes and the Pacific Ocean as a civilian contractor with the American Maritime Officers Union.

On May 4, 1974, James married Donna Betz, former wife of 29 years. Life was never dull with James’ spontaneous personality, and the family shares many happy memories and crazy adventures. His rough exterior and few social graces disguised a tender and generous heart. With his natural storytelling ability, James captivated his listeners with colorful tales of his youth. He never lost his love of the ocean and traveling, which he instilled in his children. There was always room for ice cream! James was a proud father and grandfather.

James was preceded in death by his parents; siblings: Jack, Bob, Tom, & Midge.

Zwickey Funeral Home of Galesville is assisting the family. Per his wishes, James’ cremains will be provided a burial at sea ceremony by the U.S. Navy. A private family memorial will be held at a later date.