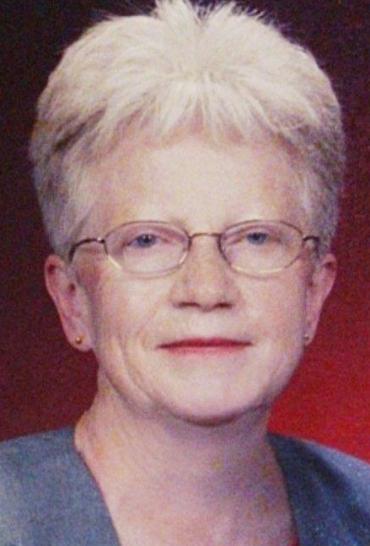 Jane Louise Pittman, 84, of rural Whitehall, was ushered into the presence of the Lord, Saturday, February 5, 2022, in her home, surrounded by her loved ones.

Jane was born September 12, 1937, in Whitehall, to Ralph and Vera (Nelson) Thompson. After graduating from Whitehall High School, she moved to Minnesota and was employed by JC Penney. Years later, she met Norval Pittman on a blind date. They married on June 8, 1963. After several moves, they settled in Wisconsin Rapids. After retirement, wanting to move closer to family, they moved to Whitehall. Norval preceded Jane in death, March 29, 2020.

Jane’s passion was the Lord and her family. She enjoyed traveling, being outdoors, and spending winters in Florida. She liked walking along beaches, driving to listen to frogs, attending gospel concerts, singing in church choirs, and spending time with her grandchildren. She loved playing games, particularly Chinese checkers and was fiercely competitive.

Jane loved the Lord and loved to share Jesus with others which included handing out tracts and praying for others. She and her husband served with the Gideons International for years.

Those who knew Jane well experienced her kind, gentle spirit and her subtle sense of humor. She was a prayer warrior, and she will be greatly missed. We rejoice in knowing that she is enveloped in the loving arms of her Savior Jesus.

In addition to her parents and husband, Jane was preceded in death by two sisters: Gwen (David) Tschanz and Linda Elliot.

Funeral services will be held Wednesday, February 9, 2022, at 2:00 p.m., at First Baptist Church of Whitehall. Burial will follow at Lincoln Cemetery. Pastor Rob Buhl will officiate. Visitation begins one hour prior to the service.