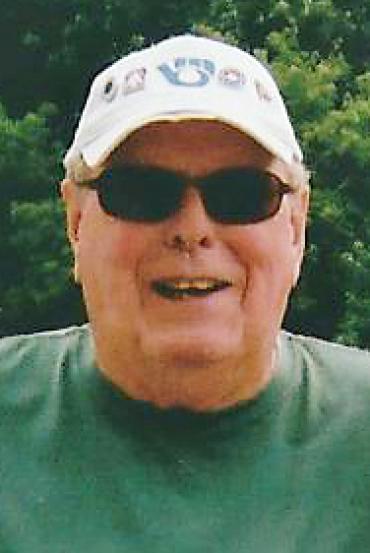 Jerry was born May 6, 1940, in Whitehall, to Milford and Mary (Smart) Hagen. He graduated from Whitehall High School and enlisted in the U.S. Army in 1958. Jerry was stationed in Korea until 1960, and was honorably discharged in 1964.

Jerry was especially fond of all sports, his hunting trips and television.

In addition to his parents, Jerry was preceded in death by his father and mother-in-law, Myron and Virginia Dale; and two brothers-in-law: David and Gerry Dale.

Visitation will be held Thursday, June 3, 2021, from 3:00 p.m. to 5:00 p.m., at Jack Funeral Home in Whitehall. Burial will be at North Beaver Creek First Lutheran Cemetery in rural Ettrick at a later date.