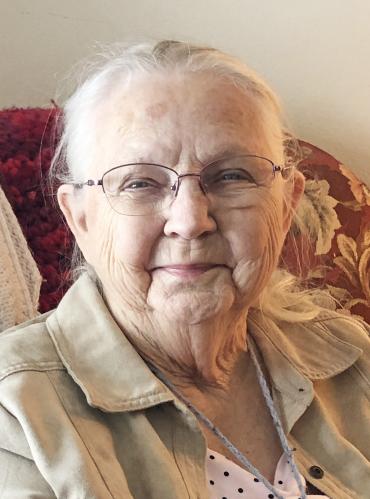 They moved to La Crosse where they had four children: Patricia, Tom “Sam”, Barbara and Catherine. In La Crosse, they owned and operated a bakery for four years. They then moved to Blair and operated a farm before selling it and moving to Whitehall.

Joan was employed by Blair-Taylor School District as a teaching assistant for 19 years. Upon retirement, she engaged in numerous activities.

In accordance with Joan’s wishes, there will be a private family burial.