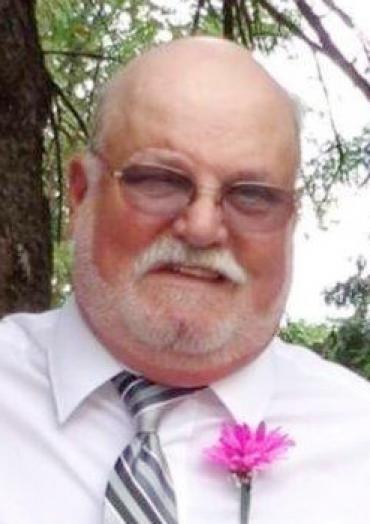 John loved hunting, fishing and spending time with his sons. He always looked forward to their visits. John also enjoyed watching the Badgers, Brewers and Packers. He was well known for sharing his fish catches and his veggies with all of those that didn’t have the ability to do it themselves. John also took pride in the Blair-Preston Fire Department as a retired member and helped with many events they held. He also took pride in helping the Blair Sportsmen’s Club with many events.

In addition to his parents, John was preceded in death by his father-in-law, Tony Obieglo; mother-in-law, Angeline (Lyga) Obieglo; and brother-in-law, Donald Hertzfeldt.

Friends may call one hour prior to the service and a Celebration of Life will be held after the funeral.

As John was a big time sports fan, please feel free to wear your Badgers, Brewers or Packers clothing, and by all means, dress comfortably because he hated to dress up!