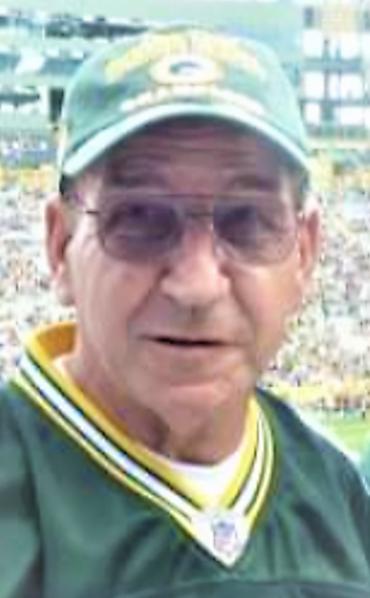 Joe worked at Hoffman Construction as a heavy equipment operator until retirement. He was active as a grade school baseball coach. Joe especially enjoyed watching Packers and Badgers sports, but also any other sports there were. He never missed an Independence High School basketball game since 1979.

A Mass of Christian Burial was held Monday, December 6, 2021, at 10:30 a.m., at Ss. Peter and Paul Catholic Church, Independence. Rev. George Thayilkuzhitottu officiated. Burial was in the church cemetery.

Visitation was held at Edison Funeral Home in Independence on Sunday, from 4:00 p.m. to 8:00 p.m., with a prayer service and rosary at 7:30 p.m., and on Monday, one hour prior to the Mass at the church.