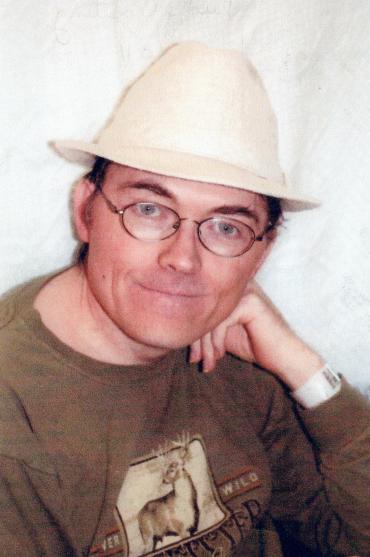 Jude A. Goetting, 57, of Galesville, and formerly of Independence, died Tuesday, April 6, 2021, at Marinuka Manor in Galesville.

He was preceded in death by his parents, Carl and Lucille Goetting.