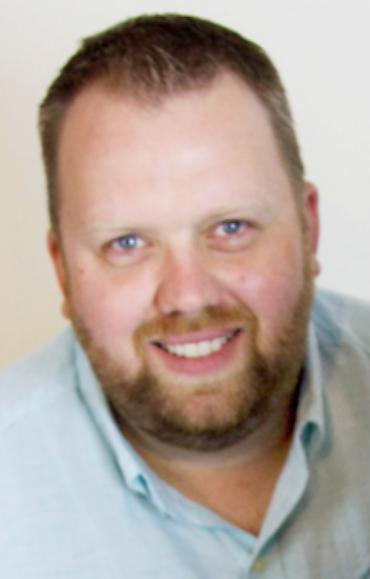 Lars was born January 1, 1981, in Coupeville, Whidbey Island, WA. He grew up in Everett, WA, a huge fan of sports and cars. Lars played youth football, basketball and baseball, and football and golf for the Cascade High Bruins. If he wasn’t tinkering in the garage with his dad, he could be found driving his bright orange 1979 Ford F-150 pickup around town or offroad. After he met the love of his life, Stefanie, he whisked her away to Wisconsin and they were married July 11, 2008, eventually settling in Evansville.

Lars had a keen mind for the way things work and spent his career working with cars. Over the years, he collaborated with his dad on building a 1949 Chevy Panel truck hotrod. As a firearms enthusiast, he enjoyed working on his collection and going to the shooting range. Lars was a devoted husband and father who always put his family first and teamed with Stefanie to support their kids in their activities, whether it be dance, sports or academics. On yearly road trips, the family experienced adventures throughout the U.S.

Lars was straightforward, loyal, hardworking as they come and so caring. He valued logical thinking and had a colorful sense of humor.

Please consider donating to support Lars’s wife and children at www.gofundme.com/f/support-the-otterson-family. A private gathering will be held at a later date.