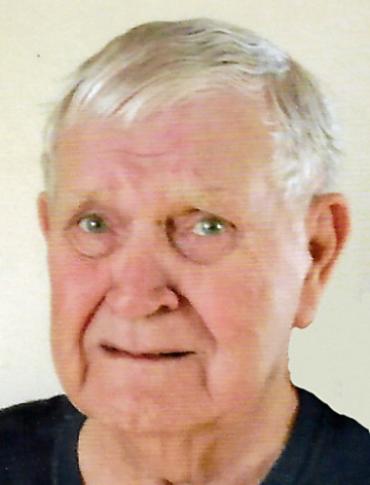 LeMoine was born May 31, 1930, to Arthur and Mae (Kolve) Nelson. He married Delores Christianson, and to this union, four children were born: Ronald, Gary, Sherrie and Lori.

He entered the U.S. Army during the Korean War, and was stationed in Colorado and served as a medic. He worked at Whitehall Packing for many years as a cattle buyer; at the Howell Company in St. Charles, IL; also farmed and worked at the Trempealeau County Health Care Center prior to retirement.

He loved elk hunting in Montana and fishing in Canada.

He was preceded in death by his parents; son, Ronald Nelson; brothers: Lloyd and Larry Nelson; sister, Donnah Severson; and brother-in-law, Jack Severson.