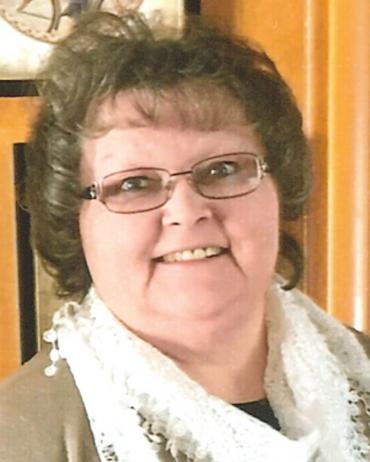 Lisa was born July 19, 1962, to Adrian and Virginia (Servais) Smieja in Arcadia. She graduated from Independence High School in 1980. Lisa married Kenneth Johnson Jr.”Jumbo”, September 8, 1984, at Ss. Peter & Paul Catholic Church in Independence. They were together until his passing, April 18, 1997.

Lisa spent many years of her life working at the Independence Children Center, taking care of the infants. She later transitioned to working in food service at the Trempealeau County Jail. Lisa loved spending as much time with her family as she could. She enjoyed scrapbooking, making homemade cards, and making crafts with her two granddaughters whom she adored. She enjoyed shopping with her daughter and spending time at the campground with her son and family.

A Mass of Christian Burial will be held Thursday, December 16, 2021, at 11:00 a.m., at Ss. Peter and Paul Catholic Church, Independence, with Rev. George Thayilkuzhitottu officiating. Burial will be in the church cemetery.