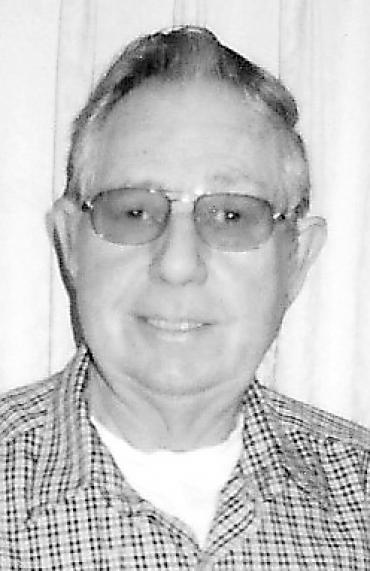 Loren Wayne Subra, 82, passed away February 2, 2022, surrounded by his daughters, at Rolling Meadows of Strum.

Loren was born March 4, 1939, to Everett and Lucy (Yarwood) Subra in LeRoy, MN, the eighth of nine children. He graduated from Plainview, MN, in 1957. On February 8, 1964, he married Romelle Giemza at Saint Micheal Catholic Church in North Creek.

In his working career, Loren became the Fertilizer Plant Manager for Lake Region Coop in Maple Lake, MN, which at that time was the 3rd largest in the state. After many years, he and his family relocated to Lakefield, MN, for a short time before moving to a dairy farm near Blair. While operating the dairy, he also worked for Olson’s LP where he did agronomy sales and crop spray applications. He transitioned to Federation Coop, Black River Falls, as a LP delivery driver before retiring to the farm to tend to the sheep, cattle, poultry, guineas, peacocks and gardening.

After attending 11 schools in his 12 years of primary schooling, it was important for Loren to put down roots and be active in the community. He served as grand knight in the Knights of Columbus, was an usher and church choir member at Saint Timothy Catholic Church, Maple Lake. He was active in the Blair Lions Club, Saint Ansgar Catholic Church, Star Farm Family and civic award winner for Blair Cheesefest. True to his farming roots, he was a charter member of the Blair FFA Alumni.

Loren played football in high school and was an avid sports fan. He was always excited to receive an annual season pass for Blair-Taylor sports and made good use of it attending many football and basketball games with his friends. If he did not know someone, he was sure to introduce himself and strike up a conversation. Loren was an energetic, hard working man that had a tough time sitting still unless the Badgers, Brewers or Packers were playing.

A Mass of Christian burial will be held Saturday, February 12, at 11:00 a.m., at Saint Ansgar Catholic Church in Blair with visitation beginning at 9:00 a.m. until time of service. Interment will be at Rest Haven Cemetery, Blair.