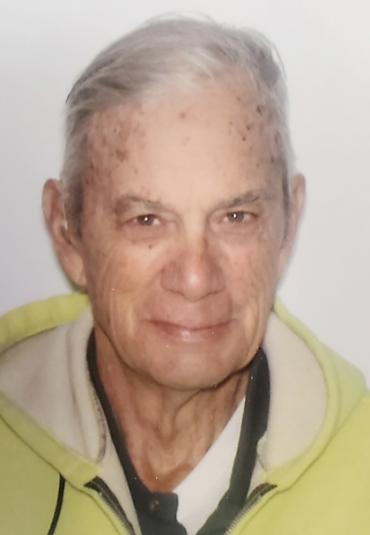 Louie was born to Everett and Edith (Bowles) Halderson, November 5, 1928, in Marysville, CA. The family eventually moved to Centerville before settling on the family farm in Crystal Valley. Louie was raised on the farm, along with eight brothers and sisters. Louie graduated from Galesville High School in 1947.

On October 18, 1952, he married Rita Roloff of Kendall, who was the love of his life. They lived in Baraboo until 1953. Both worked at Badger Ordinance Plant. In the spring of 1953, they moved to Galesville and farmed there until 1984, while raising their children. Louie eventually went on to drive semi before retiring back to farming as he enjoyed helping the next generations of Halderson farmers. Louie would often talk about what a wonderful family he had and how proud he was of his children and grandchildren. He enjoyed fishing, cheering for the Brewers, playing cards and spending time with his family.

Louis was preceded in death by his wife, Rita; a baby daughter, Jean Marie; son-in-law, Mitch; sisters: Sandy and Doris; and a half brother, Robert.

It was Louie’s wish to be cremated. A private graveside service was held for immediate family.

Louie enjoyed reading and was a frequent library user. To honor his love of reading, memorials may be given to the Galesville Public Library.