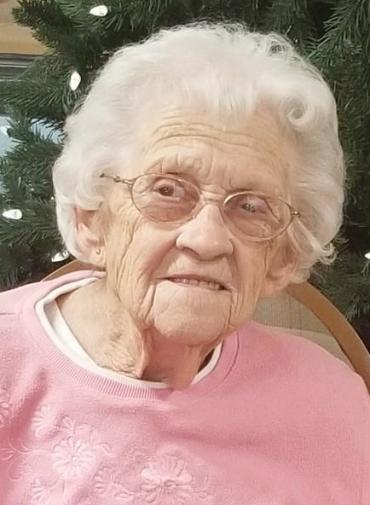 Marion and Harold farmed for many years. She enjoyed dancing, playing cards and bingo, cleaning, collecting salt and pepper shakers, flower gardening and baking, especially at Christmas time with her granddaughters and great-grand daughters.

In addition to her parents and husband, Marion was preceded in death by a son, Michael.

Funeral services were held Monday, December 13, 2021, at 1:00 p.m., at Blair Lutheran Church East with burial in Rest Haven Cemetery, both in Blair. Pastor Paul Sannerud officiated. Friends could call one hour prior to the service.