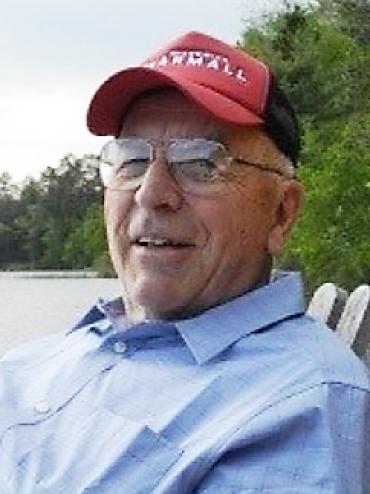 Before beginning a life-long and admirable career at UW-Madison, Marsh spent 1953-55 with the U.S. Army at Aberdeen (Maryland) Proving Ground as a Field Test Engineer. He then began teaching at UW-Madison, rising through the ranks to professor. In 1983, he became Director of UW Agricultural Research Stations until his retirement in 1994. At that time, he was awarded Professor Emeritus status.

During Marsh’s tenure at the UW, he published several major publications, including a textbook titled Farm Machinery Fundamentals that was later translated into many languages, including Arabic, for use at King Saud University in Saudi Arabia. He also earned numerous honors and awards, including Outstanding Instructor (1969, 1974, 1979, 1980 and 1984) and Engineer of the Year Award in 1978.

Marsh and Sandy have been long-time members of Covenant Presbyterian Church in Madison, during which time Marsh served as a teacher/elder as well as a member and/or chair for several pastor search committees.

Upon retirement, Marsh was able to devote time to his love of woodworking. In his home workshop, he created many heirloom-quality pieces of furniture for his family. He also designed and built several pieces for what he lovingly referred to as his “Covenant Line.” These included a new communion table, a pulpit, and a lectern for Covenant Presbyterian Church.

Marsh was preceded in death by his parents; brothers: Donald and Roland; and his past wife, Janet (Reichart) Finner.

In lieu of flowers, donations may be made to the Wisconsin Biological Systems Engineering Scholarship Fund, number 132043704, at the University of Wisconsin. Online at www.support.UW.org, or sent to USBank Lockbox 78807, Milwaukee, WI 53278-0807.