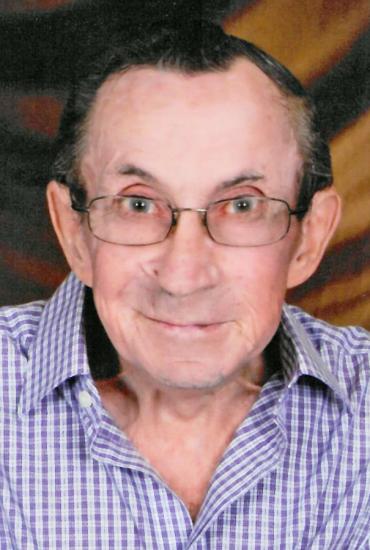 Paul Clarence Kabus was born October 15, 1938, in Independence, the son of Peter N. and Sophia S. (Kupka) Kabus. He was raised and received his education in Independence, graduating from Independence High School in 1957. After completing his education, Paul went to work at American Motors/Daimler Chrysler in Kenosha. He was united in marriage to Mary M. Marsolek, January 28, 1961, at Ss. Peter & Paul Catholic Church in Independence. Paul was employed as a forklift operator at American Motors until retiring April 1, 1989. In 1990, they purchased a hobby farm in the Town of Seif, rural Willard, and he resided there until his death.

Paul had many interests, but especially loved being outdoors, deer hunting, fishing and anything to do with horses.

Online condolences may be expressed at www.cuddiefh.com.

Cuddie Funeral Home of Greenwood, WI, is assisting the family with arrangements.