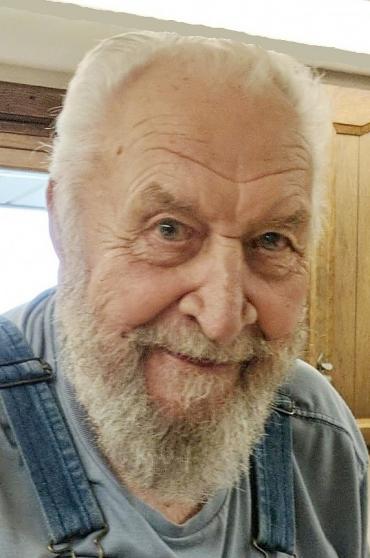 Bud loved to bake bread and was an avid gardener, canning many of the fruits and vegetables he grew. He enjoyed brewing beer and crafting wine, making and smoking his own sausage and baloney. He was a tinkerer and thinker. He was a member of the Local Carpenters Union, a master drywaller and served in the U.S. Army from 1954-1957.

Per Bud’s wishes, no services will be held.

The Manka Family sincerely thanks Keith, Nancy and Teresa of Edison Funeral Home in Independence for assisting our family.