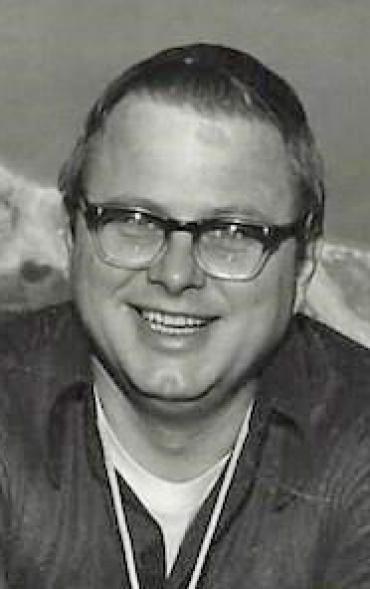 Richard V. Kiedrowski, 82, passed away peacefully, surrounded by his family, July 10, 2020, after a full and rich life with those lucky enough to know him.

Richard was born January 2, 1938, in the rolling hills of Glencoe. He grew up in Fountain City and Sparta. After he and his friends created their own company cleaning officers’ barracks in Fort McCoy, he pursued a degree in Secondary Education in History and Physical Education/Health at UW-La Crosse, graduating in 1960. He later earned his Masters Degree in Science from Winona State University in 1967. Richard began, and taught his entire career, at Whitnall High School in Greenfield as a Physical Education Teacher for 35 years. He coached football and wrestling for 16 years and taught Driver’s Education every summer for 23 years. Richard had the most wonderful, fun and amazing friends and colleagues that connected all of us through great camping trips during Easter vacations to Florida and out west in the summers throughout the years. He and his wife continued the traditions throughout their retirement and added highlight journeys to Alaska, Hawaii, Australia, Ireland and the Panama Canal and snowbirding in Naples, Florida. Bozeman, MT., was his favorite oasis where he fished the Gallatin River, up until the age of 78. From the beginning to the end of his life, Richard embodied a truly wonderful, rich life, well lived.

Describing Richard would not be complete without embracing his passions … deer hunting (both gun & bow) never missing a season) and Packer Sunday was a religion, as his life ran on ‘Lombardi time.’

Richard Kiedrowski had a commanding presence. He had a gift to lead, teach and coach. He was a continuously positive and happy spirit. People loved to be around him. He impacted thousands of lives. He strongly believed and demonstrated that nothing was more important than family. He will be missed deeply by family, friends and students. May his stories live forever in our hearts.

Richard is survived by his most devoted and loving wife of 59 years, Margaret (née Long, of Grafton); son, Dr. Brian Kiedrowski; daughters: Beth Kastner and Jillayne (Jamie) Waggoner; and grandchildren: Ethan, Marlo, Bryce and Nicholas. Richard was preceded in death by his mother and step-father, Roman and Vera Kreid; and brother, Jim Kiedrowski.

A private family service will be held. A Celebration of Life will be announced at a later date when the pandemic has passed. If desired, memorials to: UW-La Crosse Alumni Association, 615 East Avenue North, La Crosse, WI 54601; or Whitnall Athletics, Mr. David Pentek and Mr. J. Quinlan, Whitnall High School, 5000 South 116th Street, Greenfield, WI 53228, are appreciated. Online condolences can be made on the Hartson Funeral Home website.