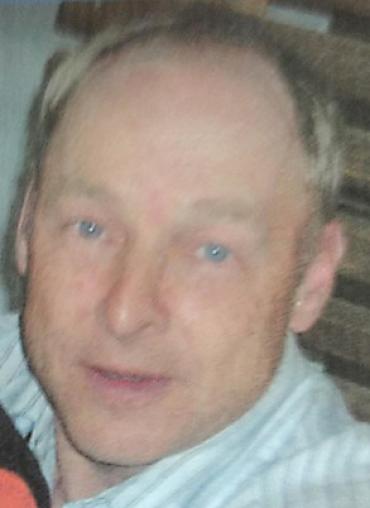 Richard was born December 13, 1945, to Leonard and Helen (Mustad) Foss of Whitehall. After graduating from Whitehall High School in 1964, he served in the U.S. Army for three years, spending most of that time in Thailand. Upon returning home, Richard worked as an auto mechanic, at one time managing an auto shop in Whitehall, then later co-owning one in Lewistown, MT.

He married the love of his life, Nora Oerke, June 21, 1969. They were blessed with 52 wonderful years together and raised four devoted children. After coming to know the Lord Jesus Christ early in the marriage, Richard and the family moved to Lewistown, MT, where he went on to graduate from Big Sky Bible College. Twelve years after leaving Wisconsin, the family returned to Whitehall and Richard changed career directions, working for over 25 years as a truck driver.

Richard was devoted to the Lord, his wife, and family, first and foremost. Music was his passion as was using the voice he was given to glorify God. He was involved in his church and served as a music leader, usher and church elder at First Baptist in Whitehall. After retirement, Richard became more involved in the local American Legion Post and other community organizations, as well as nursing home ministries.

With his warm sense of humor and encouraging words, Richard lived out his faith in loving ways every day. Spending precious time with family and friends was the joy of his life. He also greatly enjoyed playing pickle ball as often as possible, gaining new friends along the way.

Richard is survived by his wife, Nora; his daughters: Michele (Dan) Washkuhn and Sherry, both of Whitehall; his sons: Brian (Cari) and Jeremy (Stephanie), both of Fort Wayne, IN; five grandchildren: Gabriel and Anika Foss, Eli Washkuhn, Eliana and Kyler Foss; his siblings: Sue (Mike) Standish and Gaylord (Julie); and sister-in-law, Sharon; as well as many nephews, nieces, cousins and extended family.

He was preceded in death by his parents; his brother, Victor; and his nephew, Samuel Foss.

A Celebration of Life will be held at a later date, TBD. Coulee Region Cremation of Onalaska is assisting the family with arrangements.