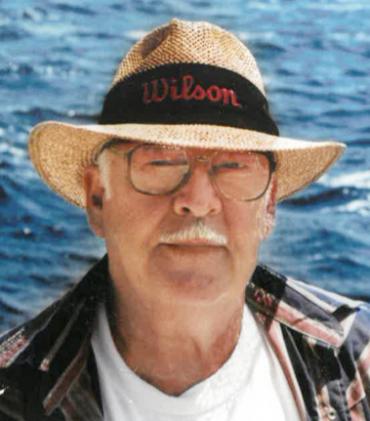 Robert served in the Korean War as a Sergeant from 1950-1952. Bob was a supervisor at La Crosse Footwear for 36 years in the Mill Room prior to his retirement. After retiring, he enjoyed collecting antiques, junk dealing and “life”.

Dad was a very hard working man; very intelligent, knowing everything about anything. He enjoyed life to the fullest and instilled all of his wonderful characteristics in his children. Bob was an awesome baker, making some of the best homemade breads and cinnamon rolls you would’ve ever had. By the way, none of us got the recipes. He had a quiet soul, but you always knew what he was thinking and how much he loved us kids. He so loved his beautiful wife, Victoria, the love of his life, who we lost last year. Dad took care of her so lovingly at home, until he just couldn’t give her the care that she needed…sixty-six years of beautiful memories. Bob also lost a close pal, Don Hole, earlier this year. The two had quite the stories working at La Crosse Footwear all of those years.

Bob was preceded in death by his parents; two sons: Juno and Timothy; son-in-law, David Bender; brothers: Richard and Alvin; and a sister, Shirley.

Bob’s family would like to thank the Galesville First Responders, the wonderful staff at Mayo La Crosse ER Department, and the exceptional staff in the ICU. Your compassion and care was a great comfort to Dad and us kids. Rest in peace, ‘Pops’.

A private burial will be at Pine Cliff Cemetery in Galesville. Coulee Region Cremation Group of Onalaska is assisting the family in their time of loss.