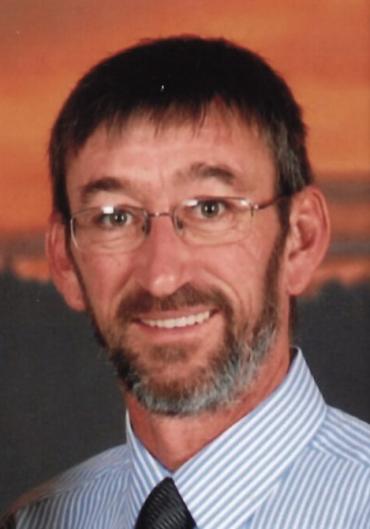 Robert “Bob” J. Smith, 60, of Independence, passed away Saturday, May 15, 2021, at Gundersen- Lutheran Hospital in La Crosse. While this loss was unexpected, his family finds comfort in knowing everything happens for a reason and that he was greeted with love by his wife, Kris, and his father, Claraton.

Robert was born February 17, 1961, in Arcadia, to Claraton and Janet (Matchey) Smith. He graduated from Arcadia High School in 1979, and worked at A-G Cooperative Creamery until 1993. Bob worked for Reglin & Hesch Construction for 27 years and, most recently, Hescher Transport. He was a loyal, hard-working employee who was very much looking forward to retirement.

Bob married Kristin (Peterson) Little in 2003, surrounded by love, on the farm they loved. They raised their two girls in this special place also. Bob was known for his fast-paced lifestyle. He rarely sat down before moving onto his next project. We are sure he is finding humor in leaving the uncompleted projects for his brothers, nephews, and cousin to finish!

Bob loved to make people smile and many naturally gravitated to his easy-going personality. He loved to gather with those most near and dear to him, whether that be at the annual Fourth of July party, deer camp, meat processing in the basement, or at Wednesday cupcake nights. Bob was an avid canner and always willing to share his pickled asparagus, venison and salsa. He loved his family so much. This was evident in the unconditional love he gave to his daughters, sons-in-law, grandsons, and spoiled dog, Max. Bob’s newfound joy was being Papa to his grandsons, Reece and Miles. He will be dearly missed by so many.

A Mass of Christian Burial was held Monday, May 24, 2021, at 11:00 a.m., at Holy Family Parish. Father Brandon Guenther officiated. Family and friends were invited for visitation beginning at 9:30 a.m. until the time of service at church. Burial will be held at a later date. A Celebration of Life was held at the Arcadia Country Club following the Mass. To express condolences to his family online, please visit www.wozneyfillianfh.com.

We offer our gratitude to the staff at Gundersen-Lutheran Hospital, Wozney-Killian Funeral Home and Father Brandon Guenther for their care and consideration during this time.