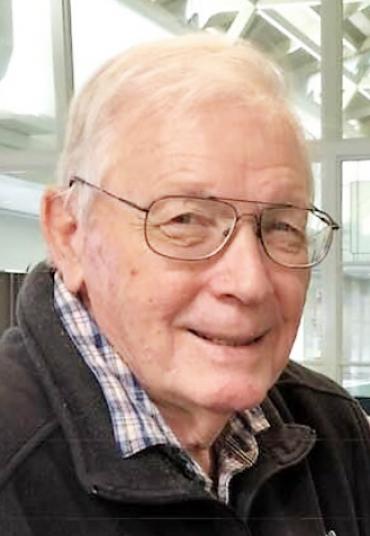 Bob grew up on a farm in Trempealeau County, Wisconsin. After marrying Pat, he moved to Racine, where he worked at Styberg Engineering as a machinery repair man. He later started his own home improvement business, Custom Home Aluminum, where he owned Racine’s first seamless aluminum gutter machine. He moved back up to God’s country (as he called it), in his later years, until the time of his passing.

A private service will be held at a later date.

Cremation Society of Wisconsin, Altoona, is assisting the family. Online condolences may be shared at www.cremationsociety-wi.com.