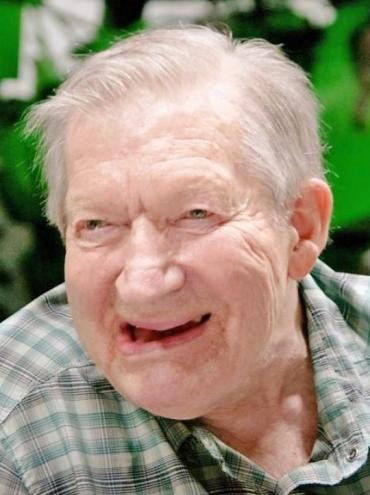 Roger was born December 2, 1942, to Norman and Thea (Thompson) Nelson of Northfield. He was a graduate of Jackson High School in Hixton, Class of 1961.

While living in Galesville, Roger worked at Northern Engraving and then at Zion Lutheran Church until retiring in 1997.

He was preceded in death by his parents; sister, Diane; and brothers-in-law: James, Russ and Ove.

Services will be held Wednesday, July 7, 2021, at 11:00 a.m., from Zion Lutheran Church, Galesville with Pastor Joe Iverson officiating. Visitation will be one hour prior to services. A graveside service will be held at 3:00 p.m., at Upper Pigeon Creek Lutheran Church Cemetery.