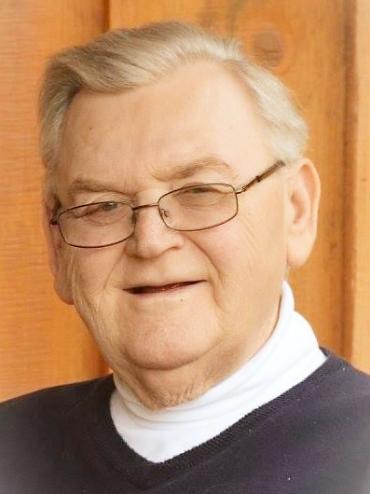 Ronald was born September 27, 1941, in Arcadia, to Wilfred F. Myers and Dorthy T. (Klonecki) Myers. He grew up on the family farm. He met the love of his life, Ruth M. Nelson in 1960. They united in marriage June 13, 1964. This union brought forth three children: Christine, Steven and Sandra. In 1976, he moved his family to Lake City, MN, to work as a Turkey Farm Manager. In 1980, they moved to Mondovi, so he could continue working as a Farm Manager until retirement, after giving 30 years of service. In his free time, he enjoyed cooking, gardening, fishing, hunting and spending time with his family.

Ronald was preceded in death by both his parents and his wife’s parents; an infant brother, Joseph Myers; brother-in-law, Robert Nelson; and many aunts and uncles.

A memorial service for Ronald will be held Thursday, November 18, 2021, at 2:00 p.m., with visitation one hour before, at Schiefelbein Funeral Home, 13507 7th Street, Osseo, WI 54758. Pastor Elden Simonson will officiate the service. A private burial will be at a later date.