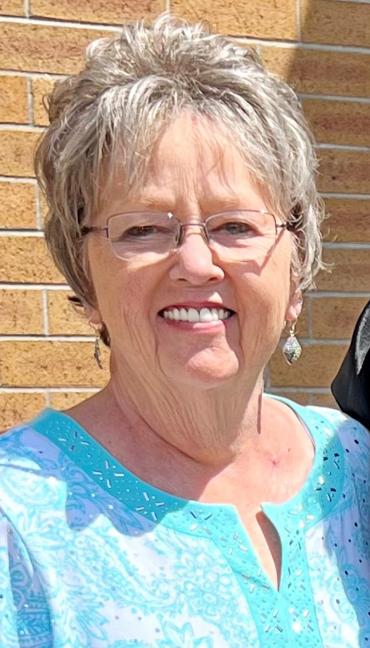 Sharon was born November 24, 1945, in Trempealeau, to Albert and Margaret (Lebakken) Towner. She was welcomed by her older sister, Thea (Loren) McRae and older brother, Thurman (Janice) Towner. She graduated from Trempealeau High School in 1963. Sharon married Steven Cooper, October 9, 1965.

Sharon retired from the Onalaska Post Office in 2011, after 18 years. She enjoyed traveling with her husband, spending time with her family and friends, playing cards, games or simply visiting. She was a member of the First Presbyterian Church in Galesville.

In lieu of flowers, memorials can be made in Sharon’s name to the Salvation Army of Trempealeau County or the First Presbyterian Church in Galesville.