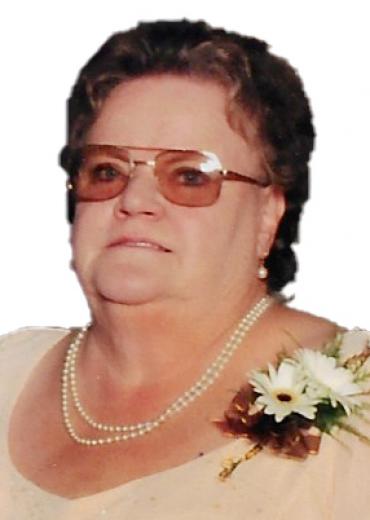 She was preceded in death by her parents; husband; two sisters: Mary and Susan Kulig.

Memorials are suggested to Ss. Peter & Paul School in lieu of flowers.