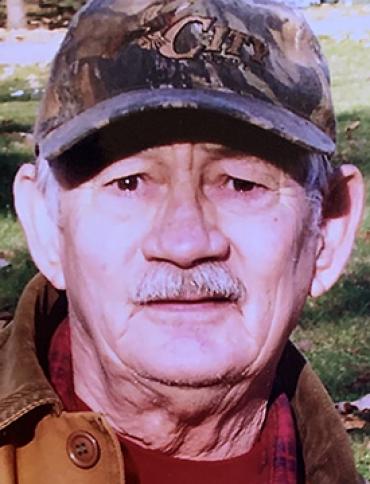 Stanley was the son of Steve and Pauline (Bernaz) Karwoski. Stan was born in Hayward, and graduated from Hayward High School. He married Doris Deutsch in 1960. They later divorced but remained friends. Stan retired from Babson Brothers as a maintenance man in Galesville. He was an avid hunter and enjoyed tinkering in the garage on his homemade inventions.

He was preceded in death by one grandson, Stanley (Anthony) Karwoski III (deceased); his parents; his brothers and sisters: Steve, Zig, Anthony, Marion, Katherine, Bernice, Rosemary; and his beloved dog, Jake.

A private Christian service will be held.