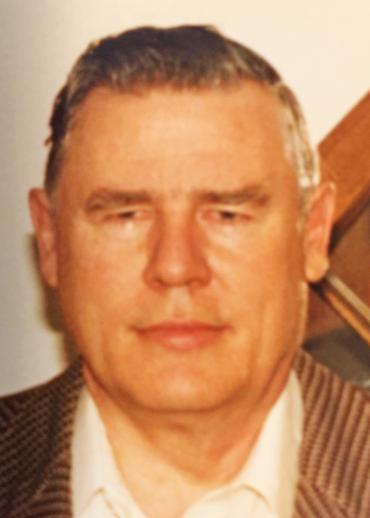 Wayne was born December 30, 1934, in Dallas, Wis., to Ralph and Esther (Thompson) Amundson. He graduated from Whitehall High School, and was Class Valedictorian. After attending UW - River Falls, he served in the U.S. Army, including a deployment to Germany. He then worked for General Electric in Milwaukee.

In addition to his parents, Wayne was preceded in death by two brothers: Roger and Dean Amundson.

Graveside services and burial will be held at Evangelical Lutheran Cemetery in Pigeon Falls at a later date.

Cards and memorials, to be donated to Peace Lutheran Church in Pigeon Falls, may be sent to Dr. David E. Amundson, 617 Grove Street, Onalaska, WI, 54650.