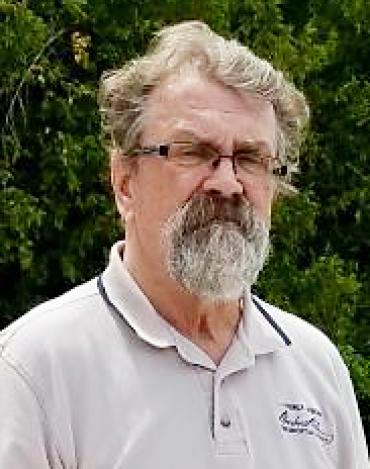 William was born October 1, 1949, in Blair to the late William IV and Neosha (Stay) Duffield. He served his country proudly for six years in the U.S. Navy where he was a Missile Technician. Bill attended UW–Eau Claire, graduating with a Bachelor’s Degree in Business Administration. He later married the former Janet LaChance, July 23, 1983, in Escanaba, Michigan. After retirement, he enjoyed boating, fishing, and walking his dog, Odin. But most of all, he loved spending time with his grandchildren.

William is survived by his wife, Janet, of 38 years; their four sons: William VI (Briana) of San Diego CA, Andrew (Vicki) of Peshtigo, Thomas (Samantha) of Peshtigo, and Scott and special friend Stephanie of Sheboygan Falls; one brother, Michael (Louanne) of St. Charles, IL; two sisters: Debbie (Frank) Feiertag of Whitewater and Pamla Duffield of Blair. “Papa” will be sadly missed by his grandchildren: Mya, Parker, Juniper, Evelyn and Conor.

William was preceded in death by his parents; and his sister, Linda.

The family will receive friends and family December 11, 2021, from 10:00 a.m. until 12 noon, at Berth & Rosenthal Funeral Home, Peshtigo. Funeral services will be held at Noon.